Austin, Texas music critic Lee Nichols: Little Red’s sound “. . . is just flat out fun – it’s an exuberant celebration of everything wonderful about American music, with a heavy emphasis on Zydeco and Cajun. He can easily glide from ‘Bon Ton Roulet’ to ‘Zydeco Beach Party’ to rhythm and blues, conjunto, and back again.”

Washington City Paper: “It’s a bit disorienting, as a columnist who writes about local bands, to receive a demo from Little Red & the Renegades. Their funky sound is so authentic that I figured this was yet another terrific group I couldn’t write about. I was delighted to find a DC phone number . . ."

Wayne Kahn, in Right on Rhythm:  "Little Red & the Renegades hold an important position as far as the greater Washington DC area's love for the music of Southwest Louisiana and New Orleans.  They were one of the first (if not the first) in the area to perform it for us.  Little Red (Tom Corradino) had first heard Zydeco in 1964 on a series of Arhoolie LPs that inspired him greatly and thus became one of the first non-Creoles in the country to perform Zydeco.  Tom followed his love for Louisiana music down to New Orleans in the 1970s where he basked in as many Professor Longhair and Clifton Chenier performances as he could attend.  After his stint in New Orleans he moved to DC.  He played accordion with Tex Rubinowitz and His Bad Boys and keyboards with the Haitian band Les Pachas before forming Little Red & the Renegades in 1983."

Mark Noone (Slickee Boys, Hula Monsters, King Soul): "The more you drink, the better they sound."

DC Rocks: "Haydee's is a neighborhood restaurant with decent margaritas and a lot of heart. This place features live music on a regular basis, which is a rare thing in Mount Pleasant, and the staff is ready, willing and able to push back the tables when people get up to dance. Little Red and the Renegades will be there this Friday, and furniture will be moving . . . "

New Music Seminar, New York City: Picked Little Red & the Renegades as one of the 12 best unsigned bands in the USA.

Little Red & the Renegades appear on the Azalea City Recordings label, based in Tacoma Park, Maryland. 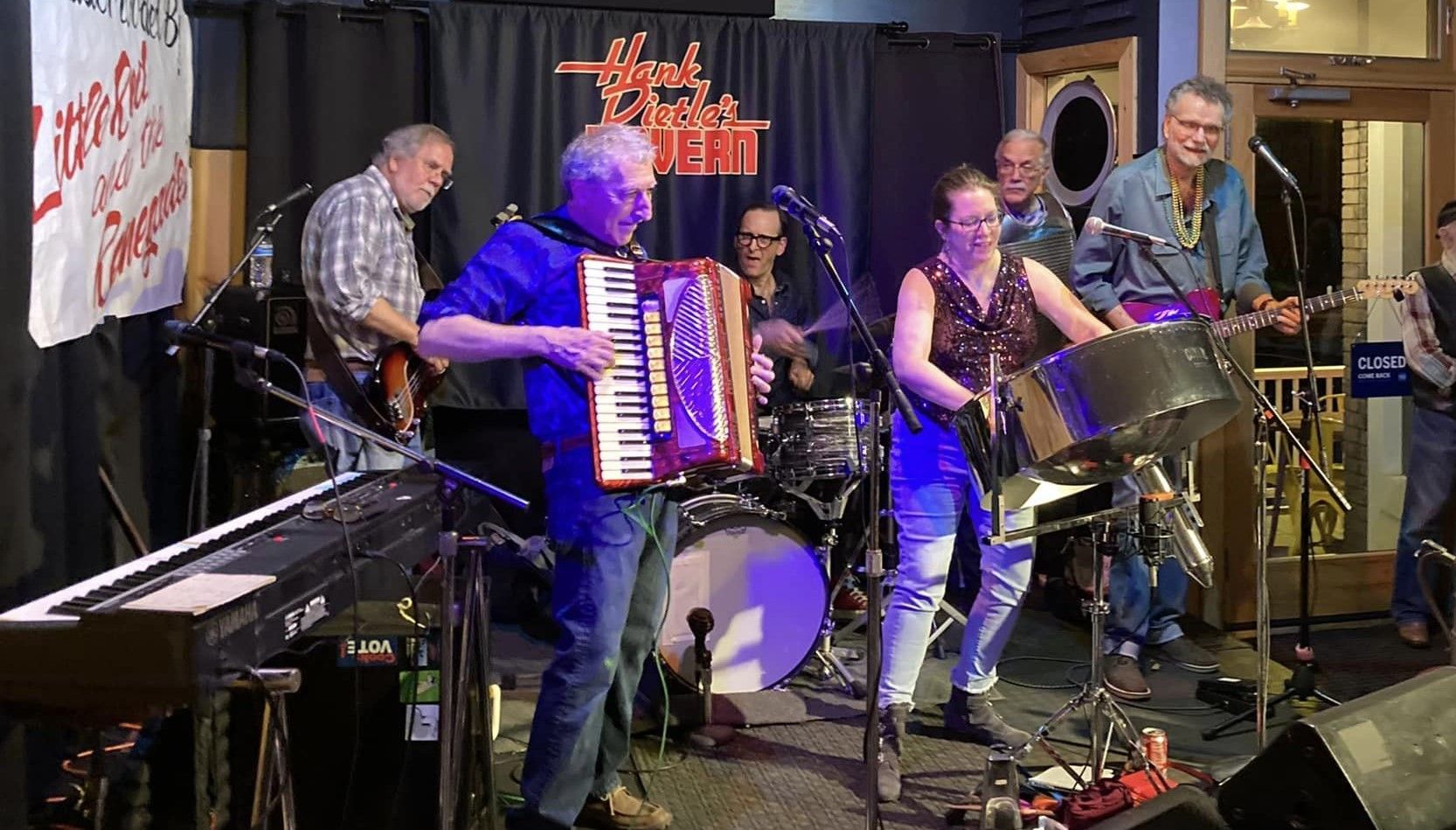 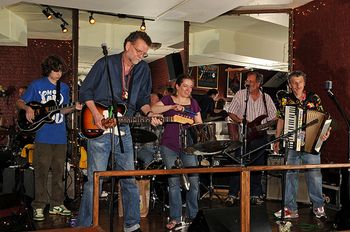 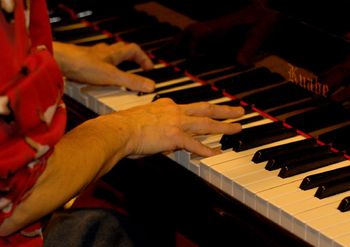 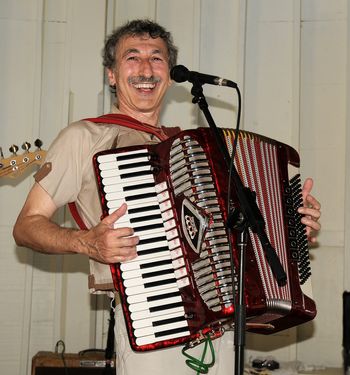 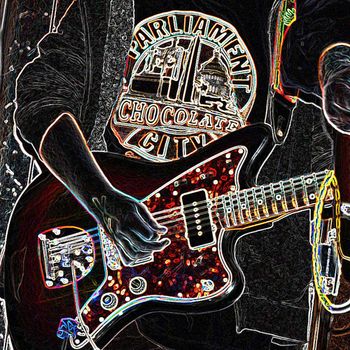 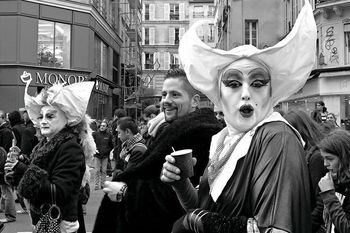 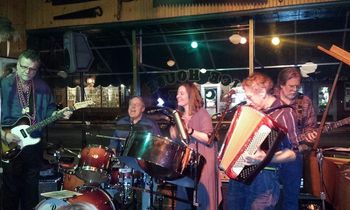 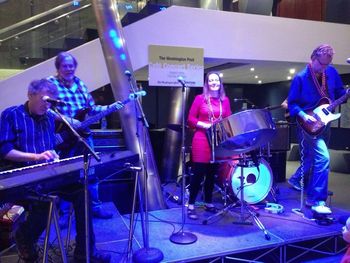 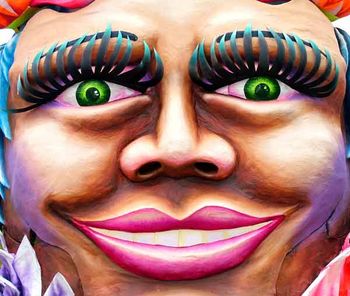 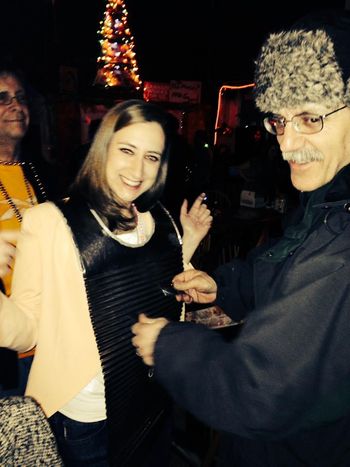 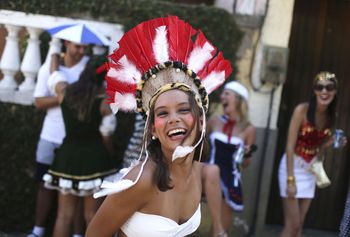